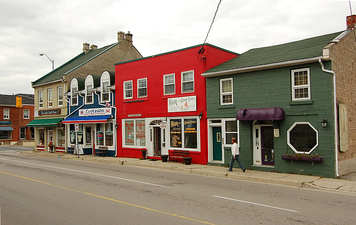 Waterdown is expanding greatly, with the recent addition of a YMCA and several commercial establishments. Because of the approval of new homes in Waterdown – at least 6,500 more houses in the near future – there are ongoing discussions regarding the planned $50 million 'Waterdown By-Pass', which would allow for easier access across the city. Waterdown population growth was approximately 28.9% over the years 1996 and 2001. 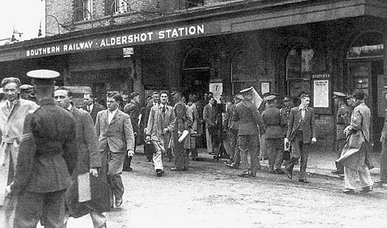 This former unincorporated village was previously a part of East Flamborough Township until it was annexed by the City of Burlington in 1962. It has a "fiercely independent spirit" and always maintained a quality of independence and individual identity. This may be because Aldershot, originally called Burlington Plains, may have been the earliest settlement in East Flamborough Township. It was first surveyed in 1791 by Augustus Jones. It is believed the first family to settle in the area was the Fonger Family in the early 1790s